January 31, 2023
Home Health Are We Ready for a New Age of Digital Therapeutics? 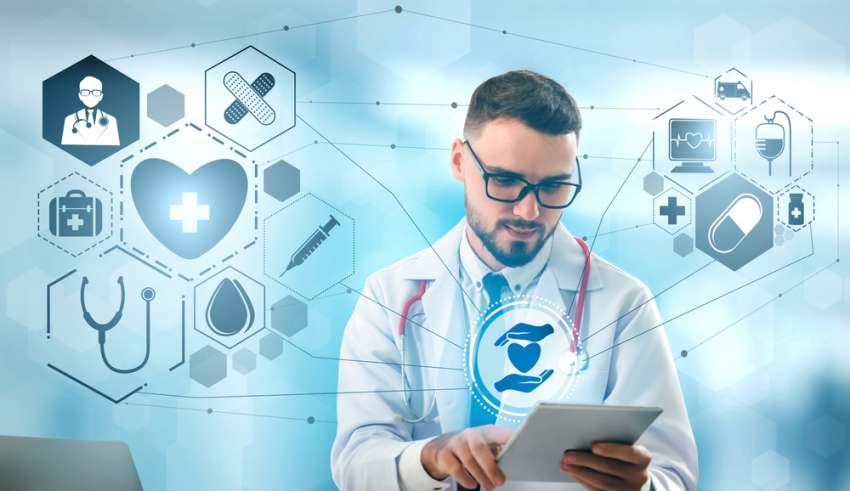 Healthcare is a constantly evolving animal. Sometimes its evolution is painfully slow. Other times, changes happen so fast that it’s hard to keep up. The next 12 months could introduce some of the speediest changes we have ever witnessed, thanks to healthcare being forced to embrace more technology.

Consider a recent BenefitMall assessment of the top digital health trends for 2021. Coming in at number five on their list is the emergence of digital therapies. For the record, their discussion mentioned the possibility of digital therapies being utilized via the traditional prescription model. Doctors would prescribe a digital therapeutic instead of a pharmaceutical or behavioral-based therapy.

Digital therapeutics would be accessed through smartphones, wearable devices, and other similar technologies. They could be anything from behavioral therapy apps to health-based trackers that encourage people to pay more attention to their own care.

Already Working on It

As strange as it sounds, the healthcare industry was already working on digital therapeutics before the start of the coronavirus crisis. But the crisis accelerated things. As the medical industry was forced to embrace more technology, it gradually became apparent that some digital therapeutics could be effective replacements for drugs, counseling, and other types of interventions.

The idea isn’t so revolutionary. According to the American Psychological Association (APA), mental health practitioners are already looking at ways to use digital therapeutics. For example, a phone-based app designed to act as an extension of cognitive behavioral therapy (CBT) is ideal for treating all sorts of mental health issues.

The APA says that to be truly effective digital therapeutics must be science-based. They must undergo the same rigorous testing now required of pharmacological therapies.

Separate or with Other Therapies

The interesting thing about digital therapeutics is that they can be offered either separately or in conjunction with other therapies. Imagine combining a wearable device with a patient’s prescription medication. The wearable could track certain biological markers to ensure that the medication is doing what it is supposed to do.

That same wearable device could remind a patient when it is time to take the next dose. This alone would benefit people whose prescriptions are so numerous that they forget to take them now and then.

In terms of mental illness, a digital therapeutic could supplement in-office therapies. Imagine a phone app that encourages a patient to record what they are feeling any point during the day. If they are feeling anxiety or stress, they open the phone and add their record. That record can be presented to their psychiatrist on the next office visit.

There has been some resistance to digital therapeutics due to our general discomfort over replacing man with machine. We do not mind such replacements when it comes to things like online shopping and getting the weather report. But when you are talking physical and mental health, machines are not necessarily as trustworthy. At least that is what we are prone to belief.

In fairness, digital therapeutics have a long way to go before they are proven effective. But make no mistake about it, the companies developing such therapeutics are testing them even now. There is going to come a time when medical professionals begin prescribing digital therapies. That time may be a lot closer than many of us know.

Are we ready for it? If our response to the coronavirus crisis means anything, then we are more than ready. We have been forced to accept digital technologies in ways that were never accepted before. We might just as well embrace them in medicine as well. 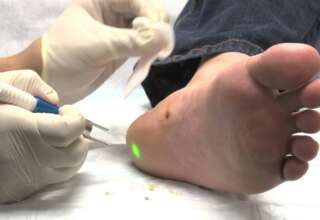